Professor E. Mester was one of the first to examine the stimulating properties of soft lasers in wound healing and in other tissues, achieving significant results with low power lasers, particularly in chronic cases which were unresponsive to other therapies (ulcera, necrosis etc). 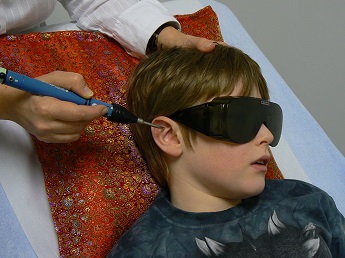 Subsequently, a significant amount of further research took place in France, Italy, UK, Germany and the United States leading to the development of the therapeutic laser and the investigation of its soft properties.

Other areas of research discovered that the more malignant a tumour becomes, for example the higher the restriction of the interaction of light.
Similar mechanisms underlie normal mental/neural functioning. Under normal resting conditions the brain sends an increased amount of coherent radiation and ordered brainwaves.

Soft Laser Therapy is based on the rapidly emerging concept of biophoton – activation and regeneration, as opposed to biophoton destruction and Laser surgery.

Property of Light: Research in biophysics has generated significant results in recent years regarding the property of light. A new understanding of health and disease from a scientific point of view is particularly due to Popp, Ruth and colleagues. The interaction of light with the human organism also plays an important role, above all the influence of light on human cells has been examined.

The emerging realisation that soft laser therapy can be effective in not only physiological repair ie orthopaedics, dermatology/ ulcers, but can be just as effective in psychological irregularities i.e. depression when applied using the meridians of Traditional Chinese Medicine. (The Shen excels in this area of knowledge).

Soft Laser Therapy is a straightforward painless procedure carried out over a number of pre – estimated sessions of comparatively short duration. The number of sessions required will vary depending on the condition and how long it has existed. 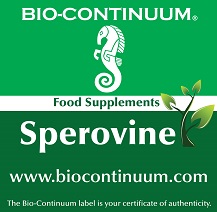 The formula contained in Sperovine® is different from most other resveratrol products. 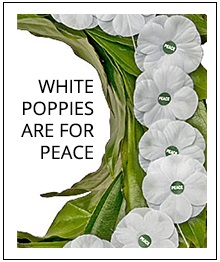 © 2015 Shen Clinic  |  Complementary & Alternative Medicine Isle of Wight  |  Cookies  |  Sitemap  |  Site by IOWG
Back to Top
We use cookies to ensure that we give you the best experience on our website. By clicking OK you confirm you agree to this, alternatively click read more to view our privacy policy.OKRead More